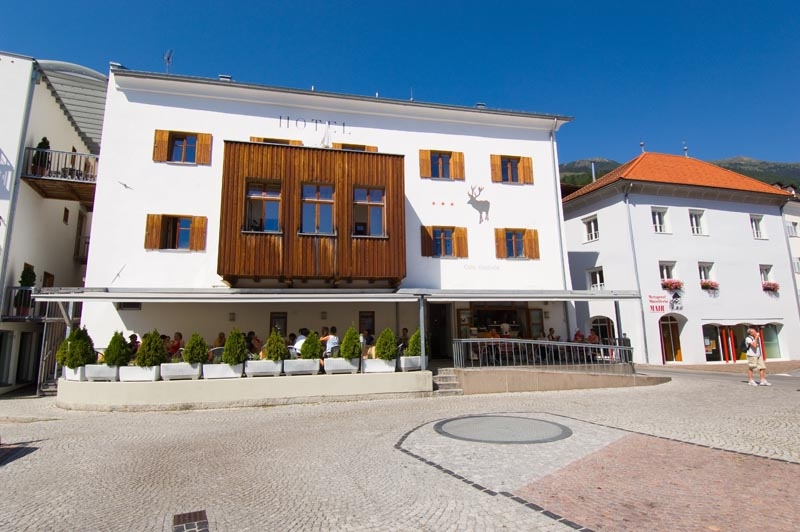 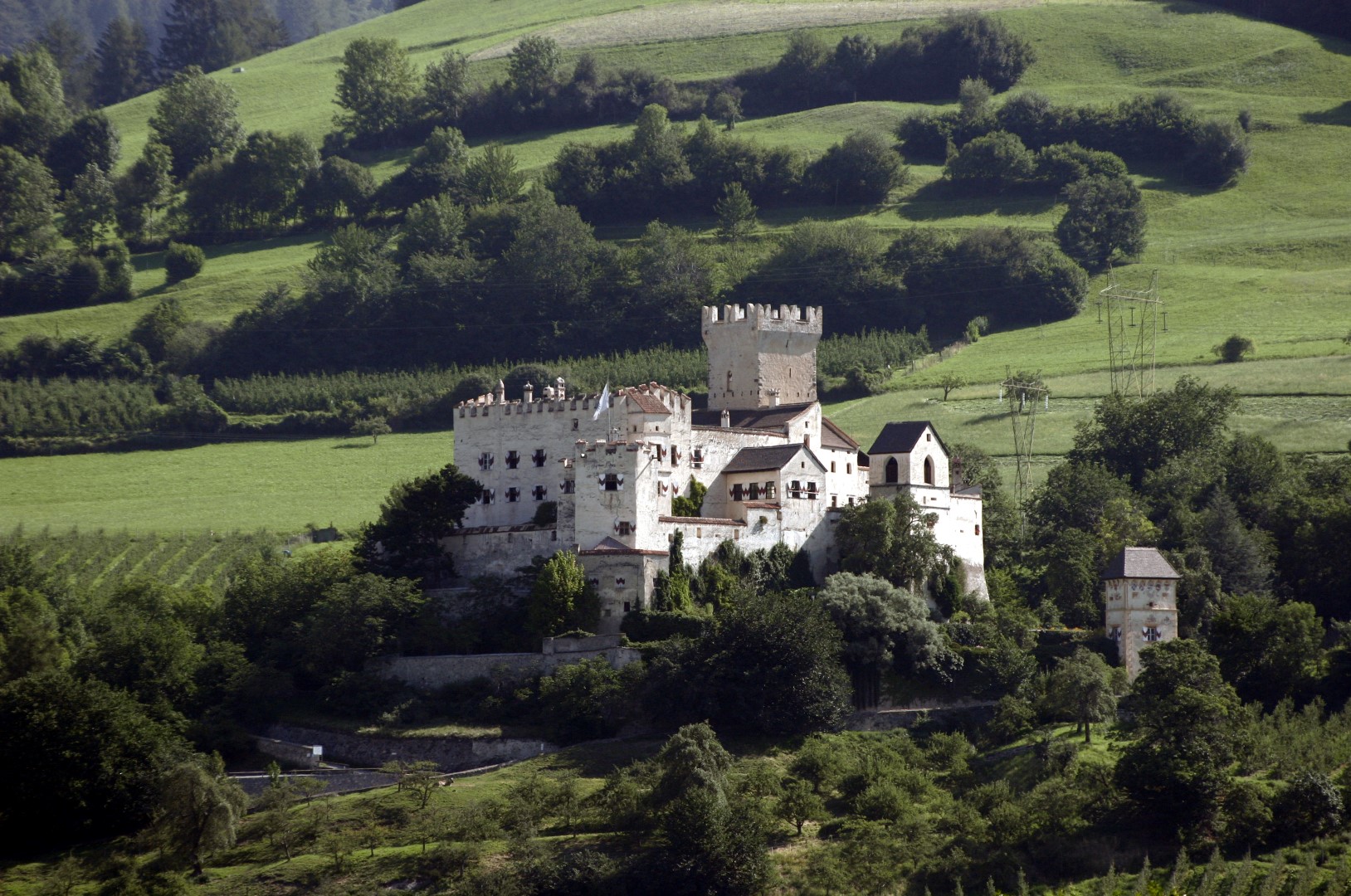 Churburg of Schluderns is one of the best preserved castles in South Tyrol. It was built between 1253 and 1259, by the bishop of Chur, Heinrich von Montfort. The central arch of the lodges is a magnificent Renaissance art monument. The columns, made of the Covelano marble, are incomparable. On the vault, there are intertwined leafy decorations that bear the emblem of counts Metsch and Trapp. The walls are depicted with scenes from Aesop’s fables. But the highlight of the visit to the castle is the armory. In fact, it contains the weapons belonging to the family, and it is the biggest private armory in the world, that houses an original arsenal. The Romanesque chapel hosts the remarkable treasures of the Matscher and Jakob halls, as well as of other sumptuous rooms.